Due to COVID-19, IOI 2021 will be hosted by Singapore online. Visit the official website to learn more.

The following data outlines the organization of the International Olympiad in Informatics. There are multiple people and commitees that make sure everything is conducted correctly and according to the IOI Regulations.

President
The President provides leadership for the IOI. 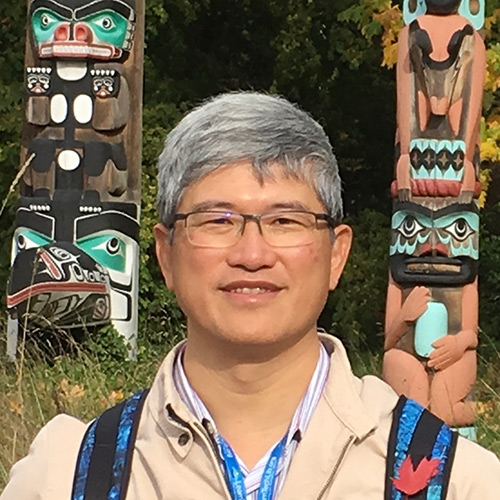 Professor Greg Lee was elected at IOI 2017 as IOI President for a term of three years.

Office
The Office and Secretary of the IOI provides service for the administration and development of the IOI.

The Office of the IOI (OIOI) is headed by the Secretary of the IOI, who is an ongoing non-voting member of the IC. The OIOI is dedicated to servicing the administrative and developmental needs of the IOI. The Secretary is appointed by the IC for a minimum period of three years. 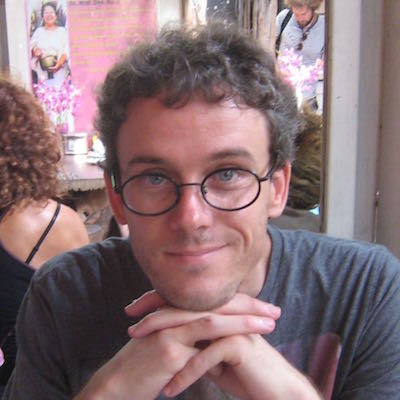 Current Secretary of the IOI is Benjamin Burton.
Professor of Mathematics at The University of Queensland
Brisbane, Australia

Treasurer
The Treasurer administers the financial needs of the IOI.

According to IOI regulations the Treasurer has the following responsibilities: 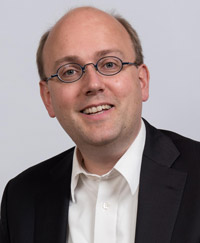 Email: eschrijvers_at_eljakim.nl
More information about the current account status can be found in the GA and IC minutes (available in various pages throughout the site).

The Chair is charged with organizing the IOI in their designated year in their respective country. Past Chairs of the IOI include the following:

You can find more information about the various commitees on their page.

IOI Logo
You can download an archive containing the IOI logo in various formats and styles here.
The logo is also visible on the homepage of the International Olympiad in Informatics.

History
You can find more information and an archive of old IOI data on the following link: http://history.ioinformatics.org/
The History website of the International Olympiad in Informatics is maintained by Mārtiņš Opmanis.

Not sure where to go? Click here to view some basic information on how to learn programming and prepare to win a medal at the IOI.

A couple of volunteers maintain a separate page with stats about people who participated at the International Olympiad in Informatics.

The IOI publishes a journal every year, with original high-quality scientific papers related to education, contests and algorithms.

The IOI is one of five international science olympiads. The primary goal of the IOI is to stimulate interest in informatics (computing science) and information technology.

Another important goal is to bring together exceptionally talented pupils from various countries and to have them share scientific and cultural experiences.